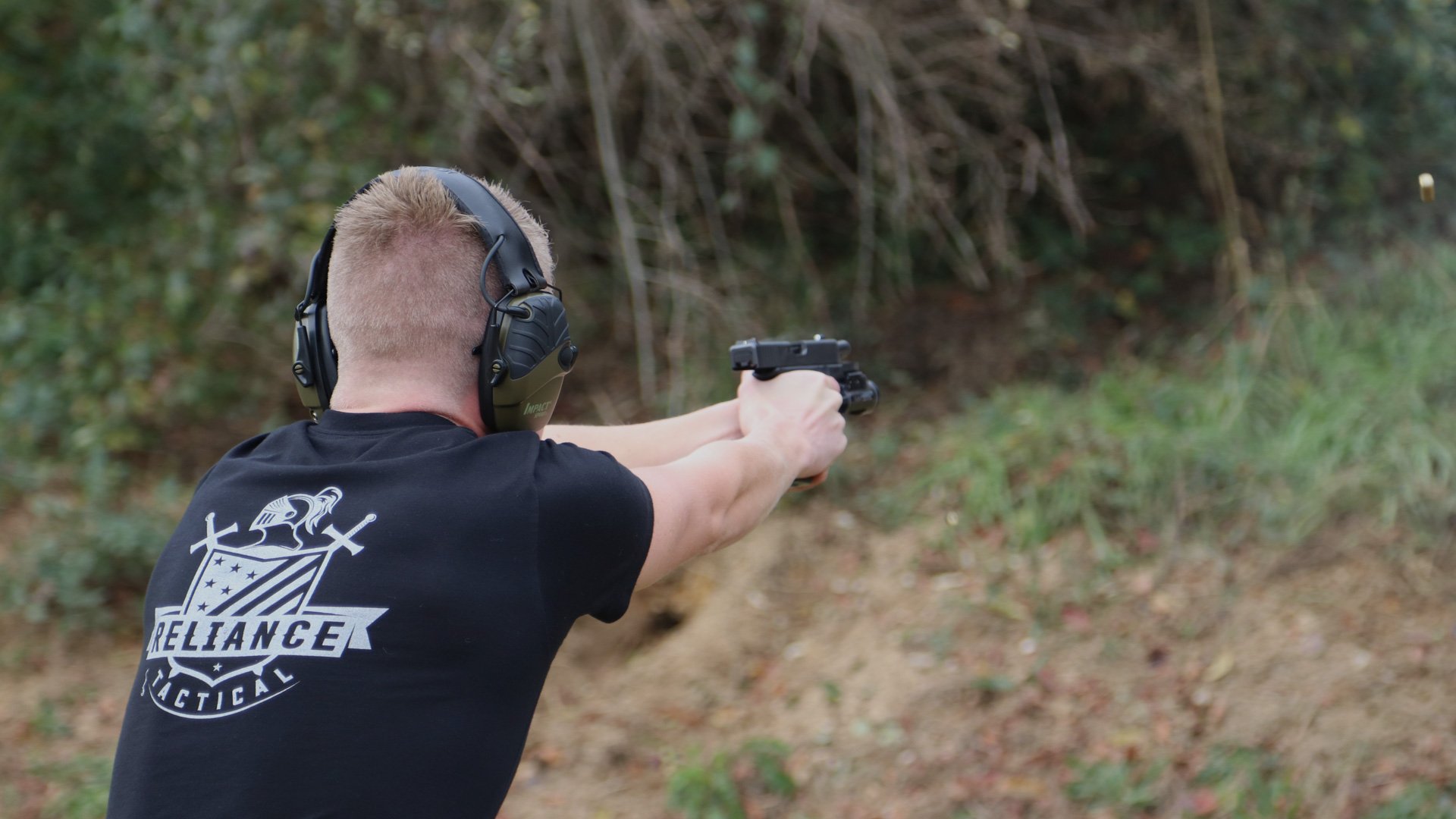 Posted on March 29, 2020 Comments Off on Kevin O’Shaughnessy

Kevin’s dad, Michael O’Shaughnessy, former Army captain and Army pistol team lead, was the first to introduce Kevin to the enjoyment of shooting. Many Saturday afternoons were spent at the shooting range learning shooting safety, techniques and accuracy. Many Sunday afternoons were spent around the family dinner table discussing the U.S. Constitution, its meaning and implications for citizens.

Kevin grew to believe that anyone who is interested, willing to learn, and disciplined to practice can learn safe gun handling, the enjoyment of shooting sports, defensive use of firearms, as well as the constitutional implications of firearm ownership.